Another night spent lying on the bed beside my 4 year old until she finally drifts off, it could be 5 minutes, it could be 30, but we do it every night.  Clinging to my fingers, getting as close as she can and demanding cuddles till her perfect little eyes go heavy and close.  To be fair, my husband does it mostly now, he tells her a series of stories about a boy called Rufus and his pizza adventures, so I rarely get a look in, but I do it when I have to and after many a bedtime battle with my strong willed girl, I don’t mind, in fact it’s a joy, because one day, she won’t need me there.

Some nights it’s ok, I lie there, let her cling, shh shh, sometimes I sing, other nights I scroll through my phone, reading inane Facebook posts and articles I have had saved for a trillion years, other nights, I just need her to sleep, I need to be alone, get in a bath and not talk to a soul.

My favourite thing about our routine is when she gives me a glimpse into her world, in a way she never does when awake, her secrets, she tells me about her friends at pre school, their imaginary play, how she loves them and their plans for the future and it’s exciting and scary all at once, I can’t bear for her to grow any bigger, please stay innocent.

I have been on the parenting wheel for almost 5 years now, Adelina has never been a great sleeper, her first year is tinged with fun, excitement, happiness I never knew possible and the kind of exhaustion that has you Googling ‘can I die from lack of sleep’.  When she was around 14 months, I stopped trying to ‘fix’ her sleep, I ignored Google and well meaning (and those who were much less so) people who filled my head with insane amounts of contradicting advice and just went with what she wanted, to be close to us, we all started sleeping so much better, at 16 months we put her into a bed – she hated that cot and sleep improved yet again.

She still sneaks into our room in the middle of the night, but that’s ok, there’s nothing quite like waking up to a cuddle and smile from your child, even if you have had her feet on your face or she has used you as a human teddy bear for the majority of the night.

I keep being told about ‘rod’, yeah, that damn rod I am making for my own back, rod can do one, those people trying to guilt and make me feel like I am doing something wrong for not just shutting the door and letting her scream can also do one.  There are so many studies out there showing that by allowing this attachment, if it’s what your child wants, actually helps produce independent adults who are secure and confident and that makes all sorts of sense to me.

On the flip side, my son just wants left alone in his cot to sleep, but on the rare occasion he needs me there, I stay, I lie on the floor and hold his little hand through the cot, it does not mean that because I do it one night, he then wants me there everynight, it just means, tonight he needs me there and that’s ok.

So in our house, we will continue to stay close at bedtime, other nights we will be watching the clock, desperate to get down the stairs and sink into the couch, and then there are the nights that we will fall asleep beside them and just be happy to be close but no matter what, as long as they need us, we are there. 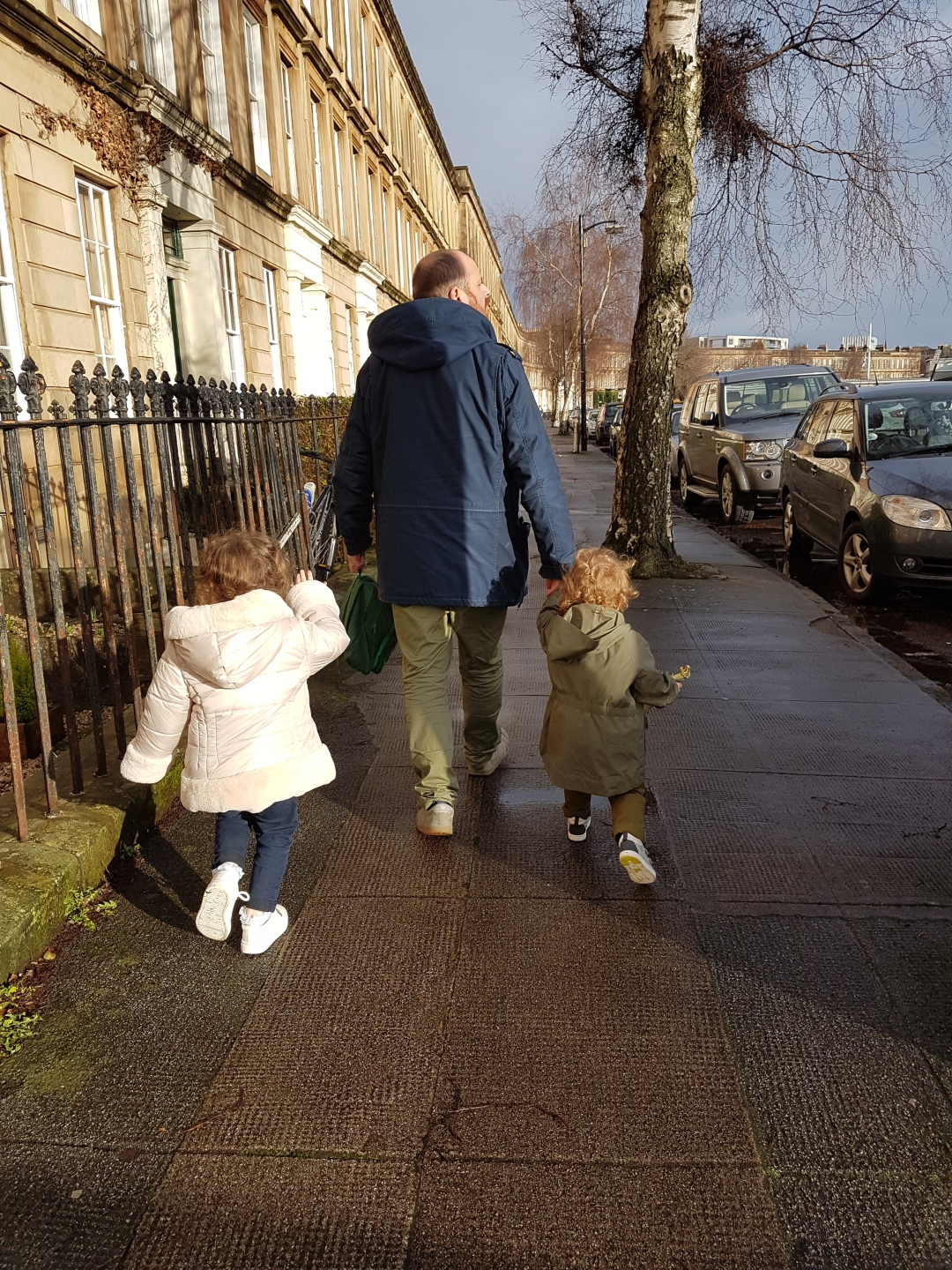 Published by Word Up, Mum!

30 something, writer, parent, insta addict View all posts by Word Up, Mum!